Get bigger, faster, stronger. Look hot naked. Warrior this, Spartan that. The internet is saturated with sites, videos, posts, e-books, so on and so forth talking about getting big, getting lean, and getting strong. Routine after routine. Method after method. Diets, pills, supplements, whatever!

But there’s one basic concept that has been around for ages, 5×5.

The Tests Of Time

I don’t know about you, but for me if I want to learn how to do something I look for someone that already knows what the heck it is I need to figure out. Makes the most sense. In this case I was one of those guys that wanted to get bigger and stronger. I spent the time doing research and trying all these routines. What did I learn? That to get big you gotta lift big.

Being a fan or Arnold I obviously had a few of his books. Which in this case became very helpful. Reading through Arnold’s early manuscripts he talks about his training methods. But more importantly he talks about his idol, the great Reg Park.

Then and now Reg Park is synonymous with bodybuilding and weightlifting. He had a great physique. The question I had was how did he do it? What was his secret? 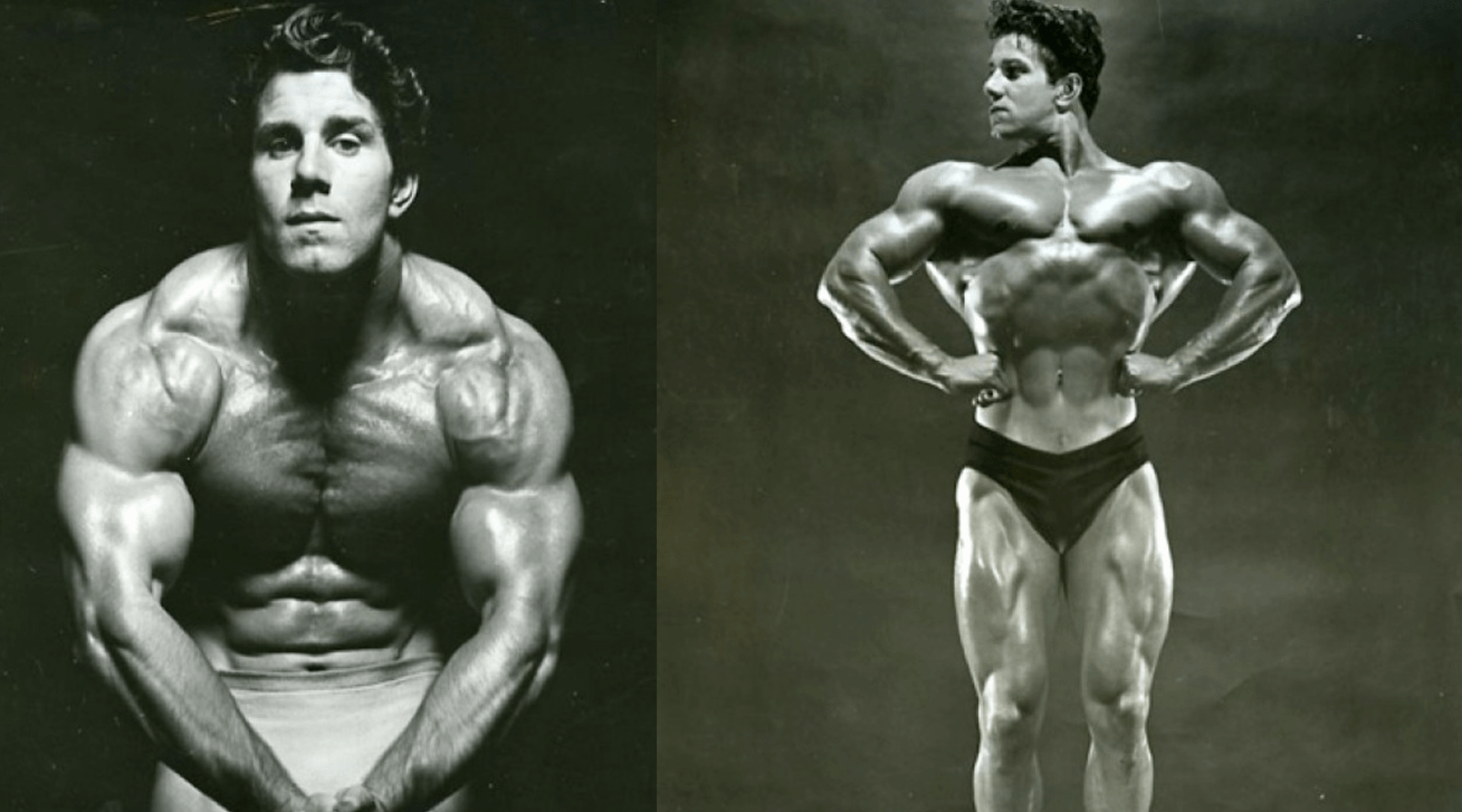 Turns out there wasn’t a secret at all. Reg, who passed his knowledge along to Arnold, used a very basic principal 5 sets of 5 repetitions with heavy compound lifts. Thats it.

Albiet Reg Parks routine that I found online seems to be rather extensive taking upwards of 2 hours it still was based on a 5×5 routine. I don’t think that I would have been enlightened to this amazingness had it not been my admiration of The Terminator himself.

Thanks to Arnie and Reg I was able to find a plethora of info regarding the, now gaining popularity, 5×5 routine. Sites like StrongLifts5x5, books like Starting Strength, and videos like the one below all shed light on these techniques and further solidified the amazingness in which they contain.

With that being said. Get your ass off the computer and in the gym!

Steve is a strength training fanatic who geeks out over the best, most efficient workouts, nutrition and gear to help get you stronger and healthier!

I'm Steve Hall the guy behind Barbell Academy. I started lifting weights as a teenager and have continued ever since. I started this site to share the latest research on muscle building techniques and equipment. I've been amazed how much Barbell Academy has grown in such a short time and I look forward to sharing more information with you on this awesome topic!